Thomas Andrew Ramsey is a Trump supporter from Louisville, CO who attended the January 6th Capitol siege in Washington D.C.  Ramsey is a registered Republican and owner of WestMark Design & Construction, a home-building company that received $23,770 in Federal Paycheck Protection loan aid in 2020.

Keep in mind that these sites often delete “politically motivated” reviews, so you may want to limit your commentary to bad service, poor customer care, etc.

Thomas Ramsey was spotted by Anonymous Comrade on Twitter helping another rioter get closer to the capitol:

Here he is in action. What is in that backpack? pic.twitter.com/c1B5ss8tm0

High-resolution screen captures from the source footage at the capital confirm that WestMark Design & Construction is printed on Tom’s jacket. 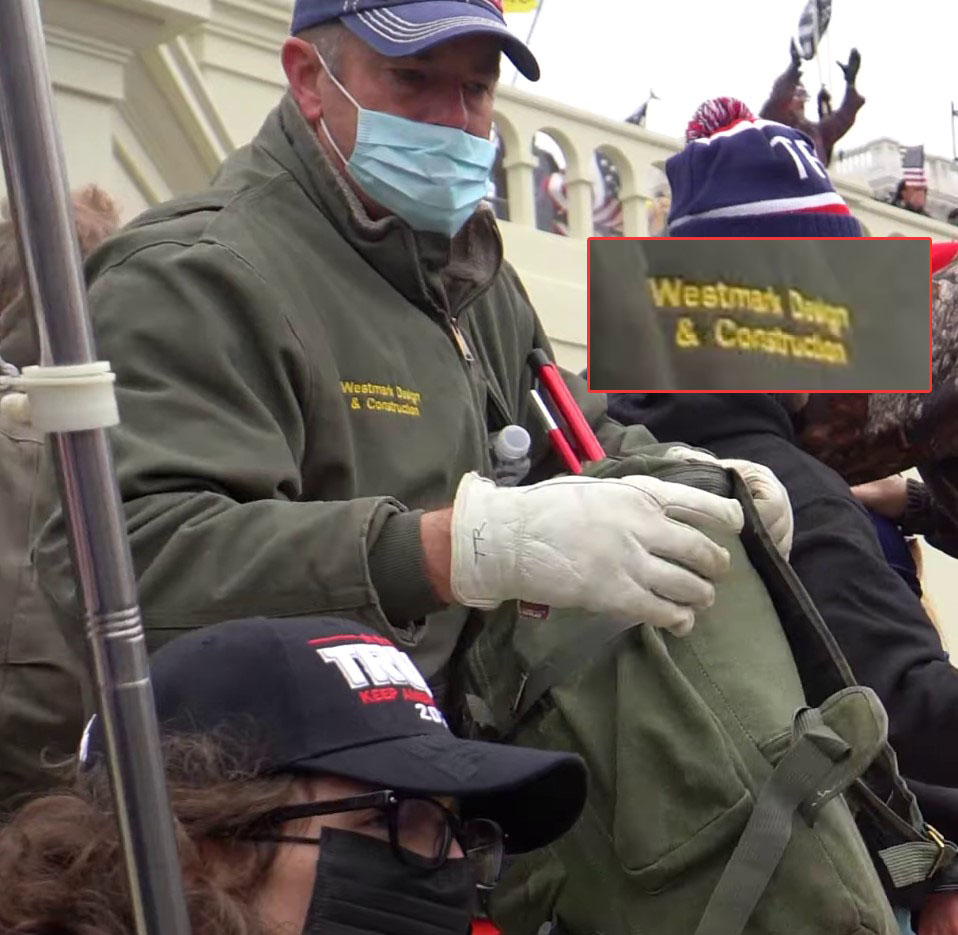 Unbeknownst to us, Tom decided to leave his photo on the WestMark Design & Construction About page, which allowed us to confirm his identity with the man at the capitol siege. 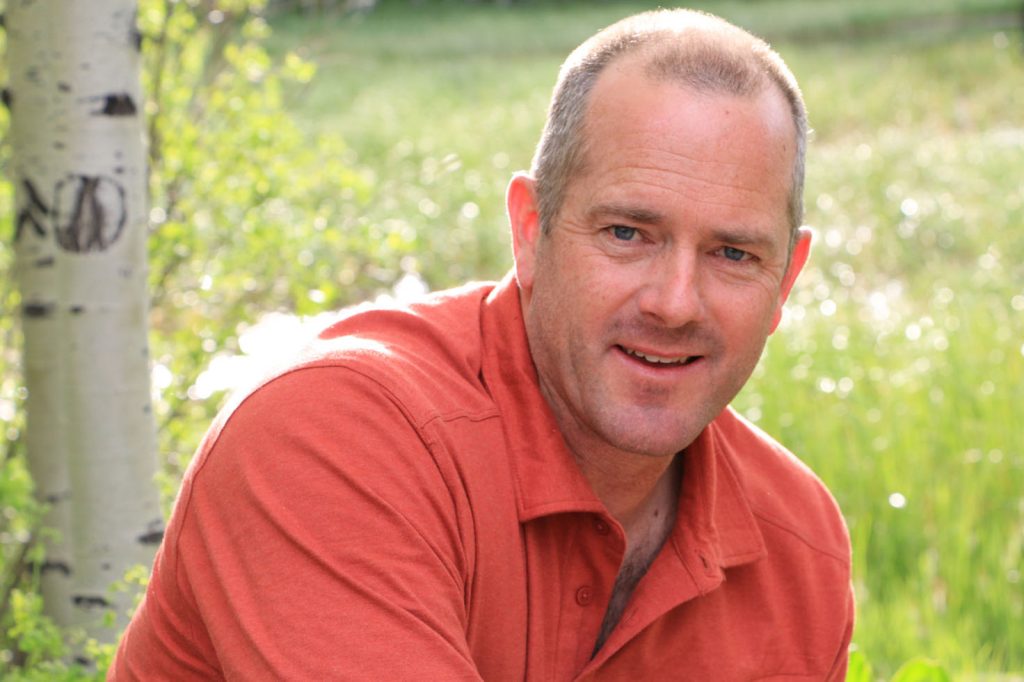 Flyers warning about Tom were posted up in his neighborhood and downtown Louisville.

Of note to other researchers, the person Tom is helping has an Amazon logo on his glove, likely indicating previous or current employment at the company. 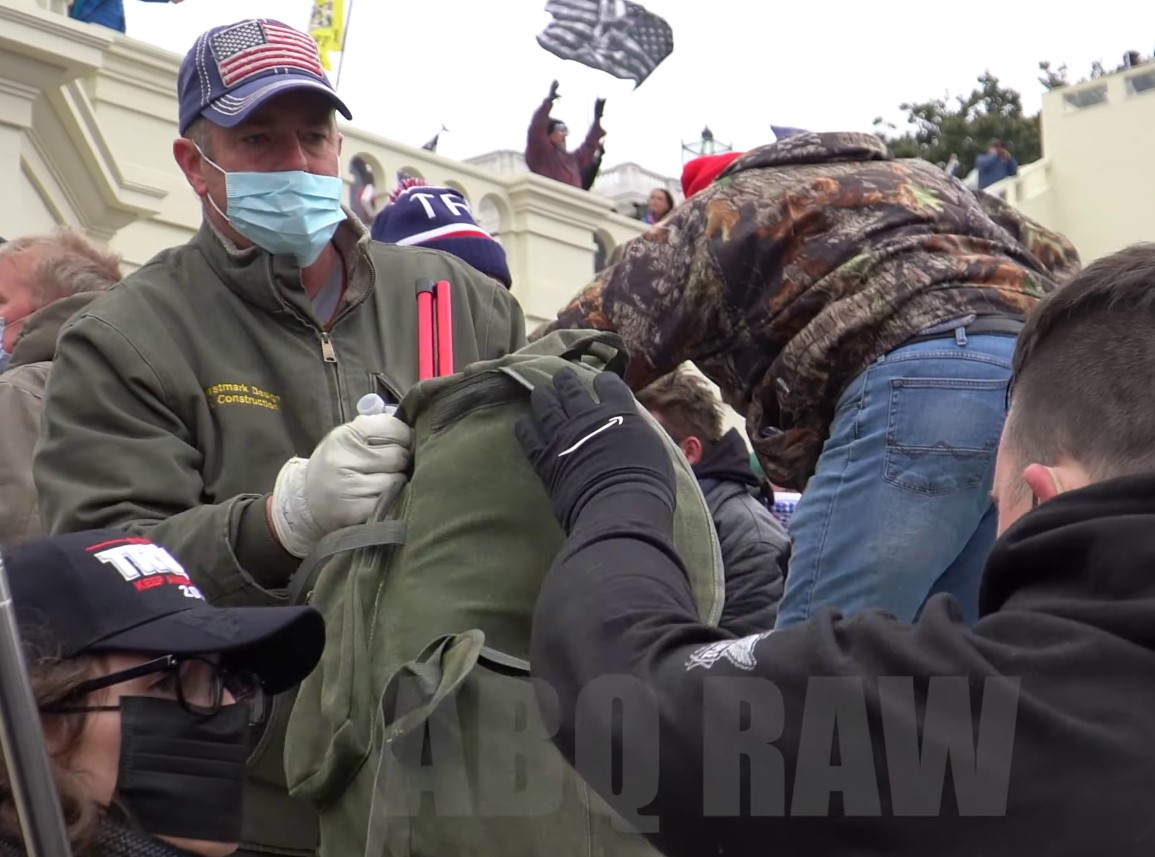 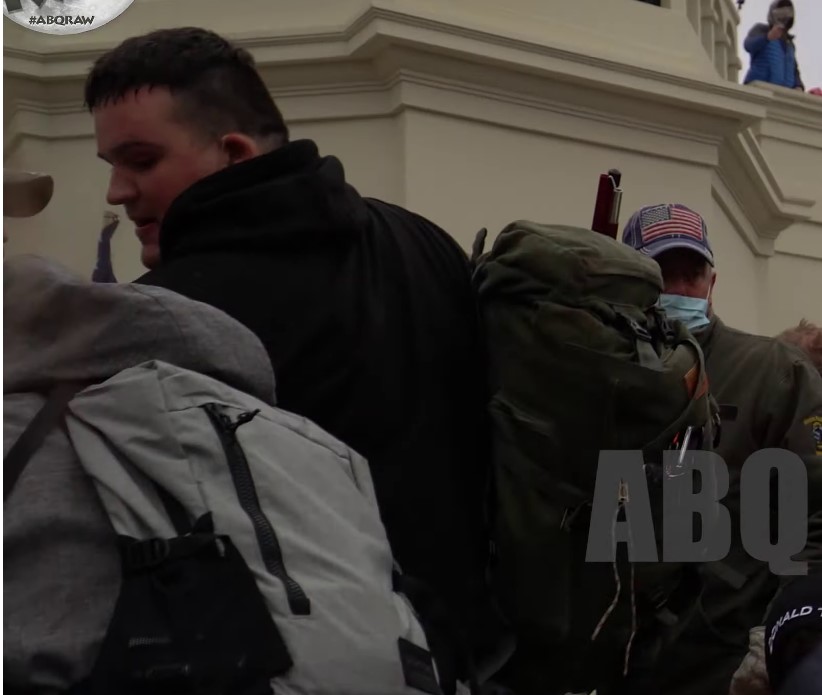 Far too much ink has been spilled about the nature of the Trump coalition and its street-fighting wings. Thomas Ramsey is one of many examples of the true composition of the right-wing of Amerikkkan politics; he is, like much of the reactionary movement that brought Trump into office, wealthy and white, a small business owner with the disposable income to travel across the country for a political-rally-turned-failed-putsch. He does not live in a trailer-home, nor does he live in a rural community. He, and his millions of compatriots who cast votes and rallied for Trump, lives down the street in a suburb. The defeat of Trump did nothing to defeat the social forces that pushed Ramsey and others to assault the capitol. We must protect our communities from violent racists and nationalists, and this includes Ramsey. 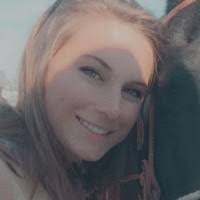 Tom Ramsey’s neighbor Anna “fucking” Bader has written to us express her discontent about her neighbor being recognized as one of the guys trying to forcibly overturn the 2020 presidential election.

Anna Bader lives two blocks away from Tom and according to her LinkedIn, she works in HR at Ionex Research Corporation in Lafayette. 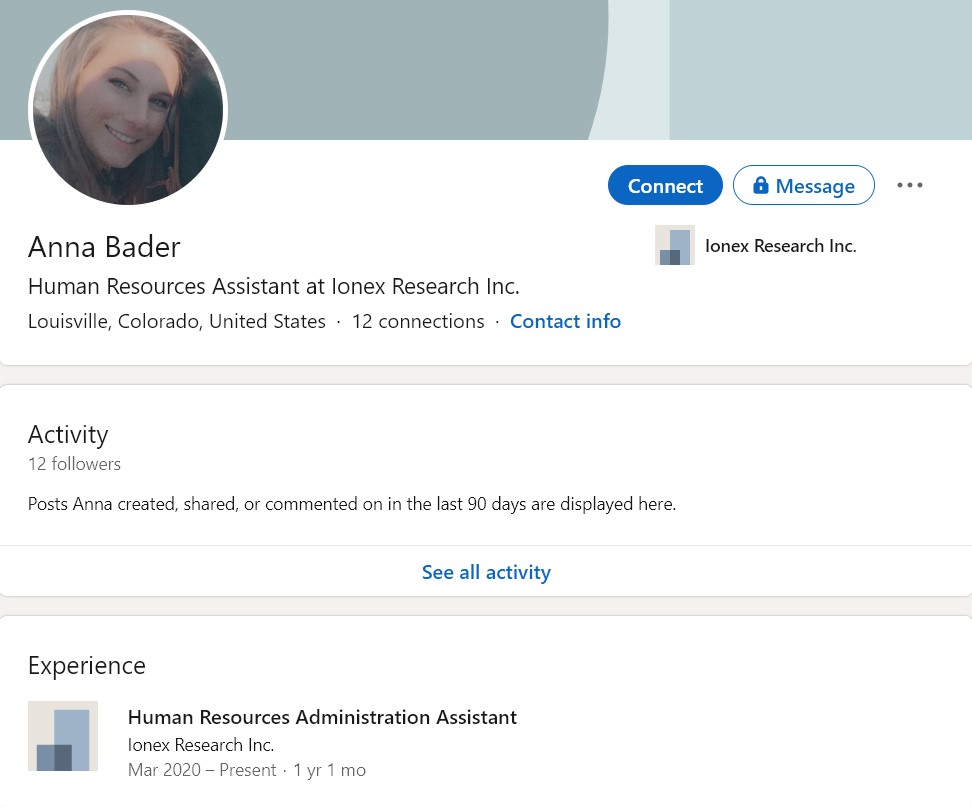